Self-doubt and fear prevent people from truly following their passion. When I moved to Colorado in 1995, my first purchase was a mountain bike. Apparently I had been inspired by Mountain Dew commercials. My first ride was like going skiing for the first time and skipping the bunny hill, the green runs, the blue runs and even the black diamonds. It was like being dropped from a helicopter for an extreme back-country adventure. Going uphill was difficult enough, but looking back down the mountain was horrifying.

As I looked down at a 12-inch trail scattered with rocks, boulders, and very poorly placed roots and trees, I could feel my heart in my throat and my stomach beginning to churn. Self-doubt and fear were very real emotions. I tried to calm myself by thinking that people do this kind of thing all the time. Heck, the Mountain Dew guy didn’t die, right?

When I told the story to a friend of mine who was a sponsored racer, he laughed and asked where I road. “Are you crazy? Nobody goes down that hill.”, he said after I told him. I did feel a little better after hearing his response and by comparison, my next ride was simple.

It quickly became evident that I did not a future as a sponsored racer, but I have learned that you will never know what you are capable of without a “gut check” every once-in-a-while.

Principal 1: You have to be tested to know what you are capable of.
‍Principal 2: Perseverance is required for success. Otherwise you aren’t good, you’re just lucky.
‍Principal 3: Fear is not truth. It’s just fear. 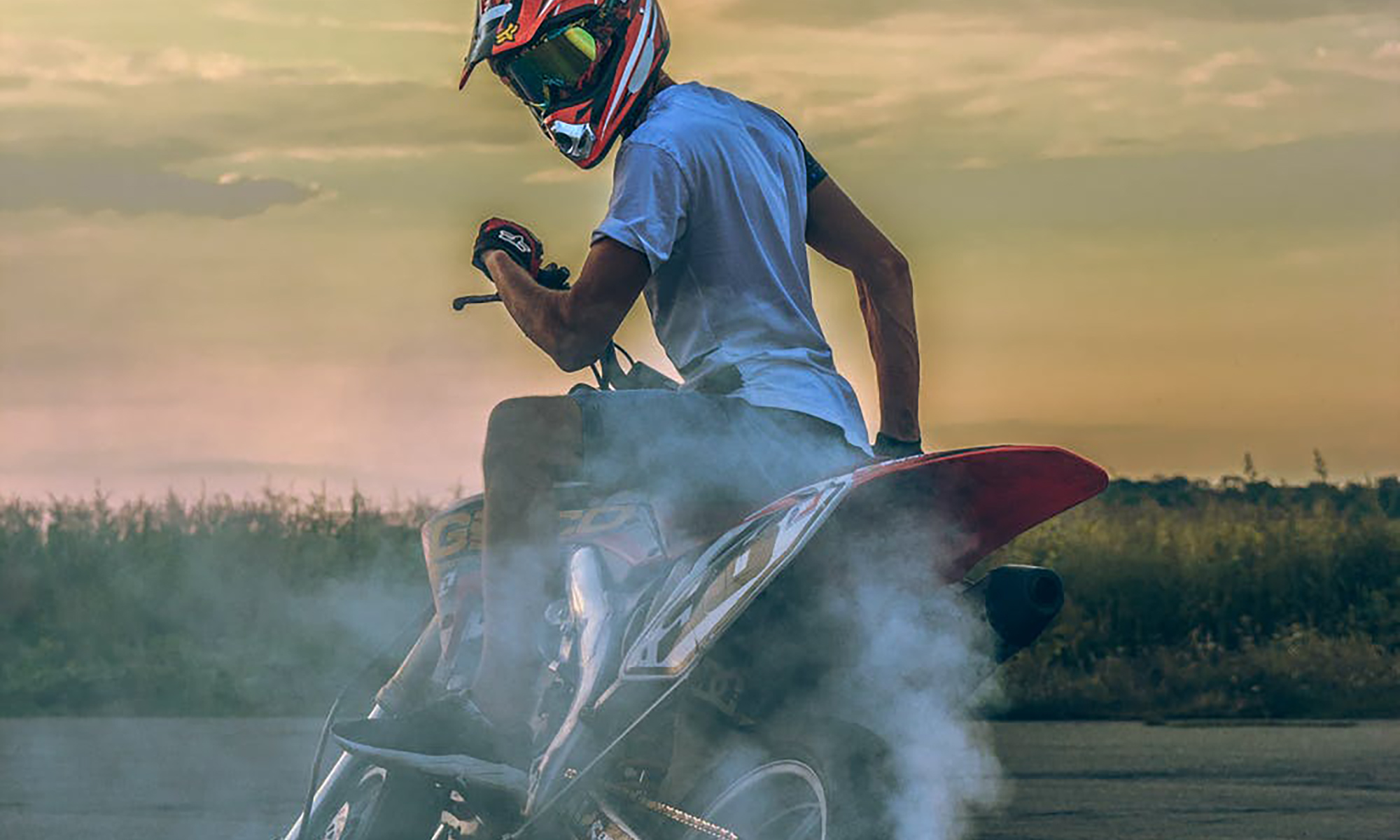 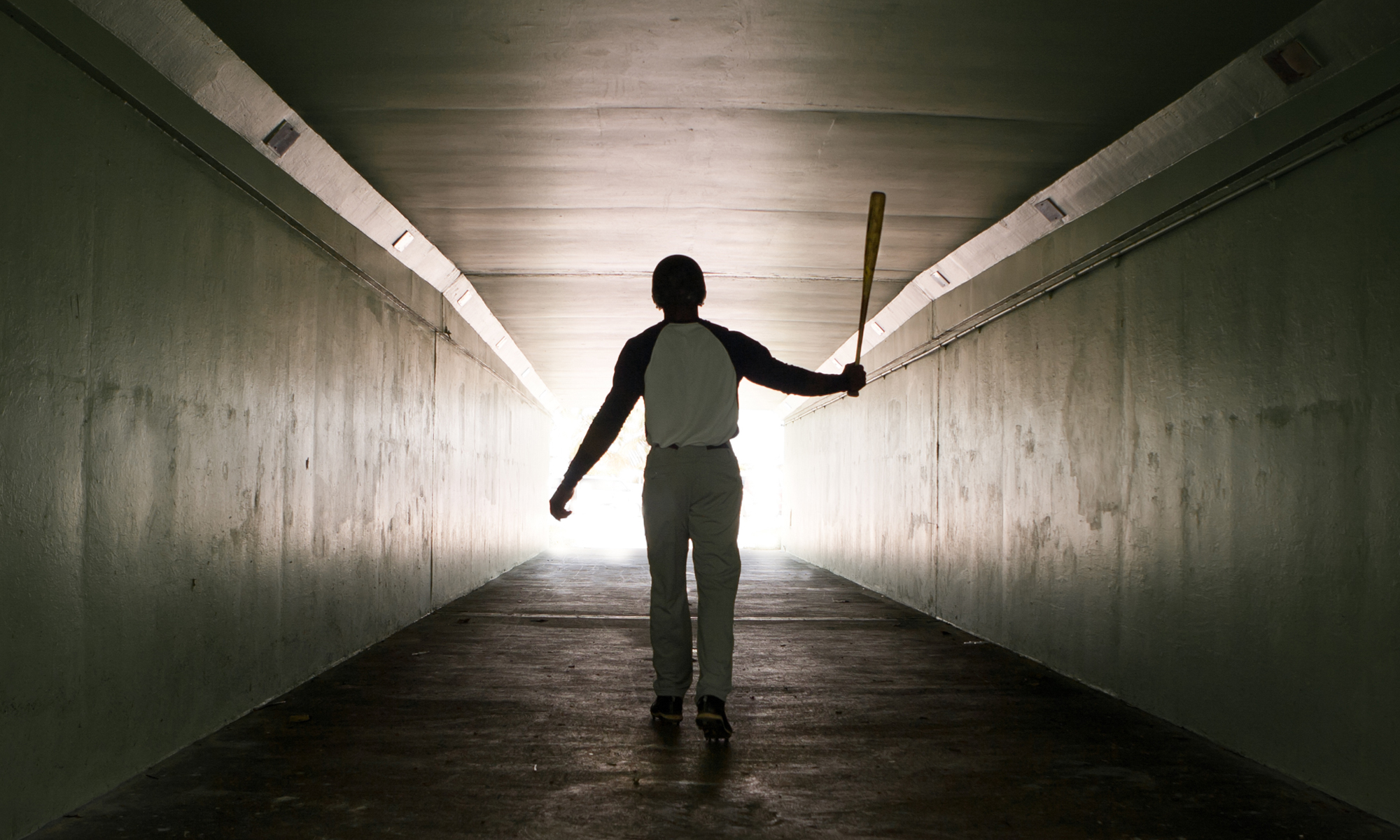 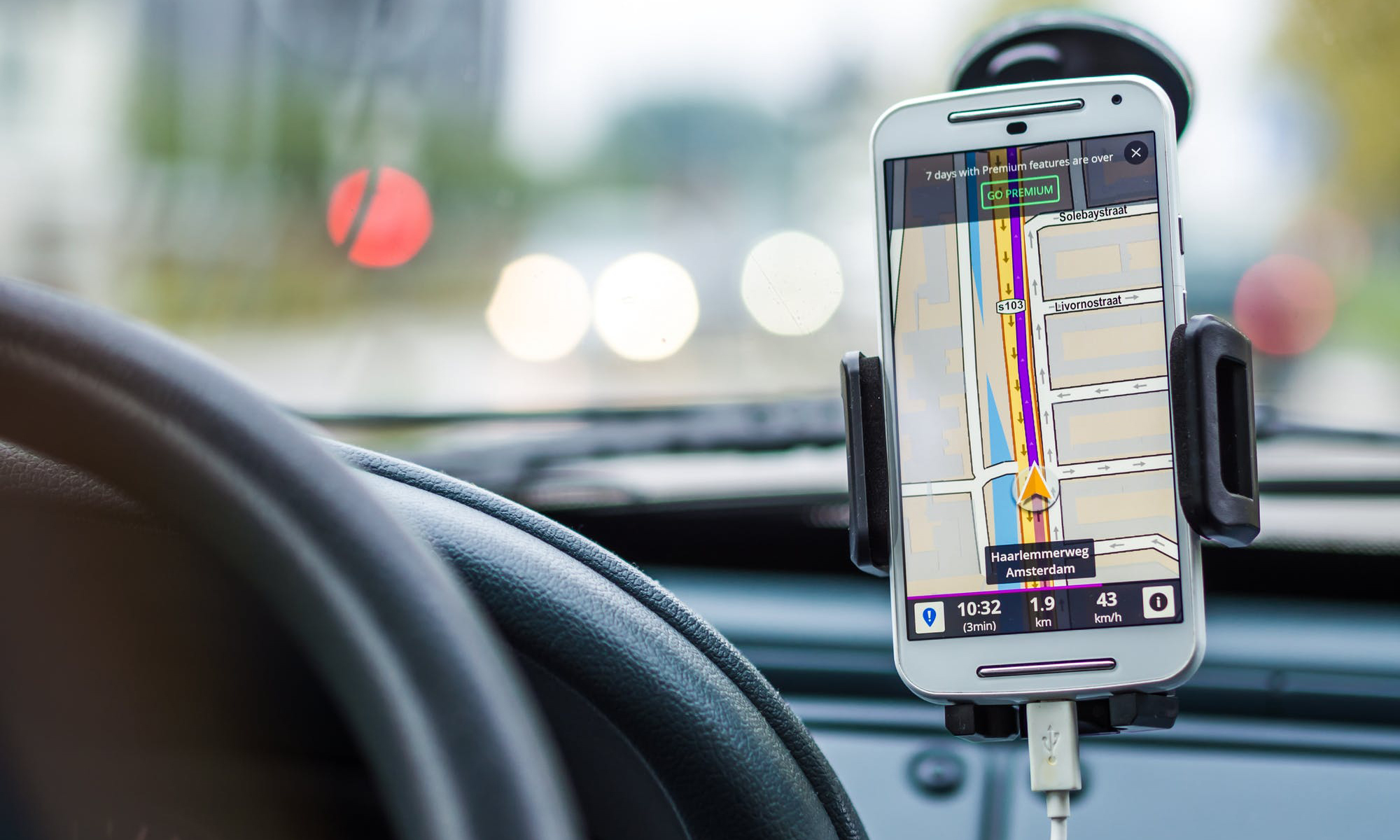 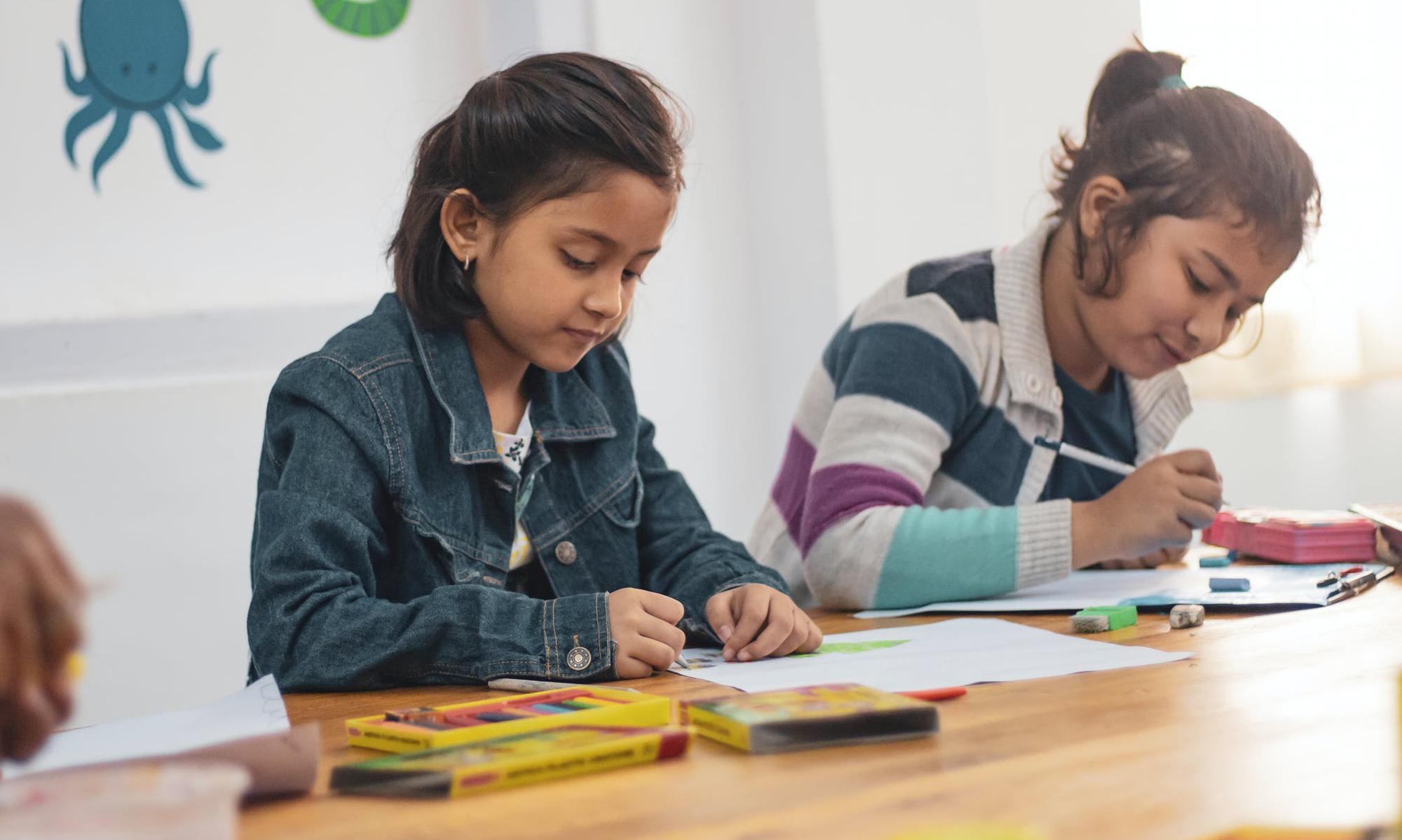 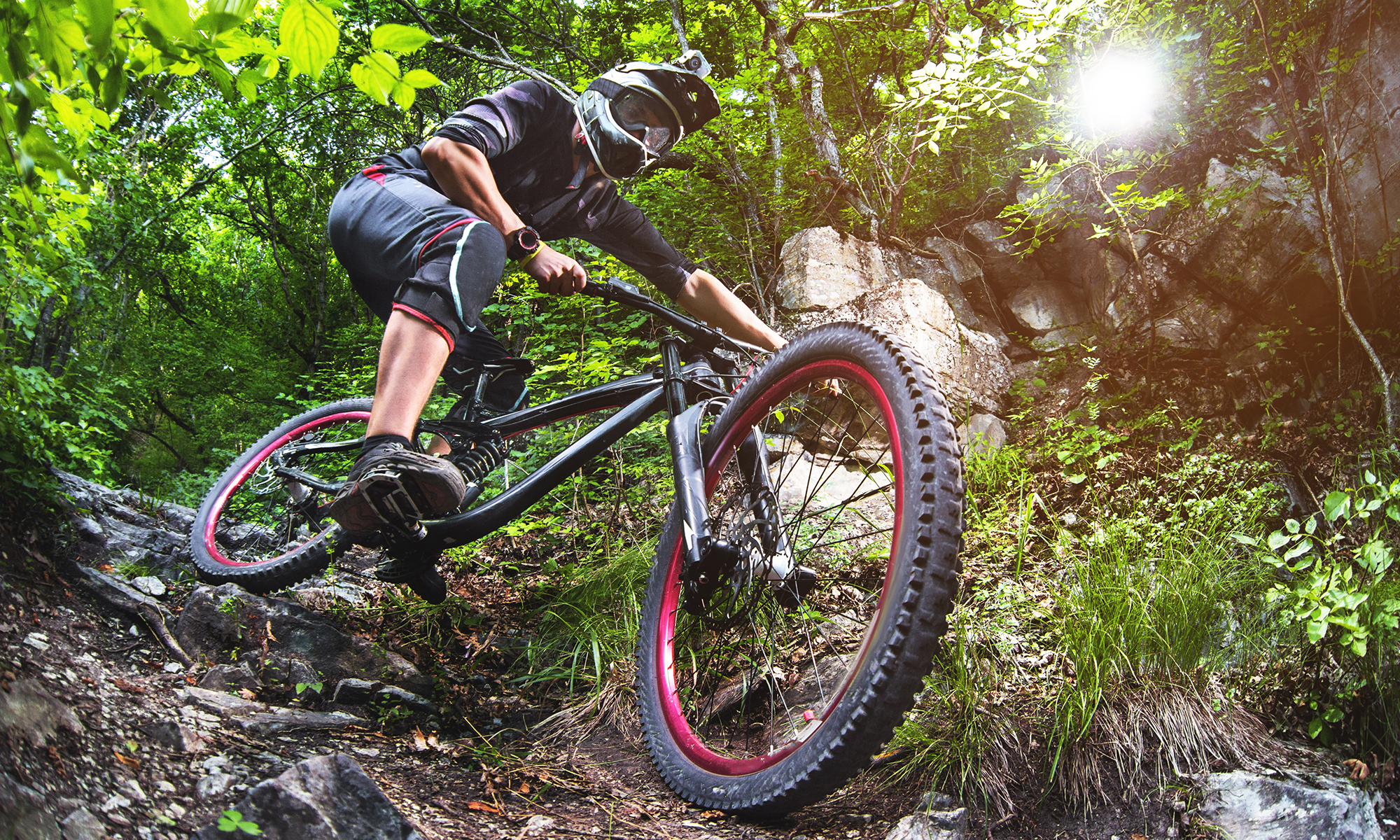 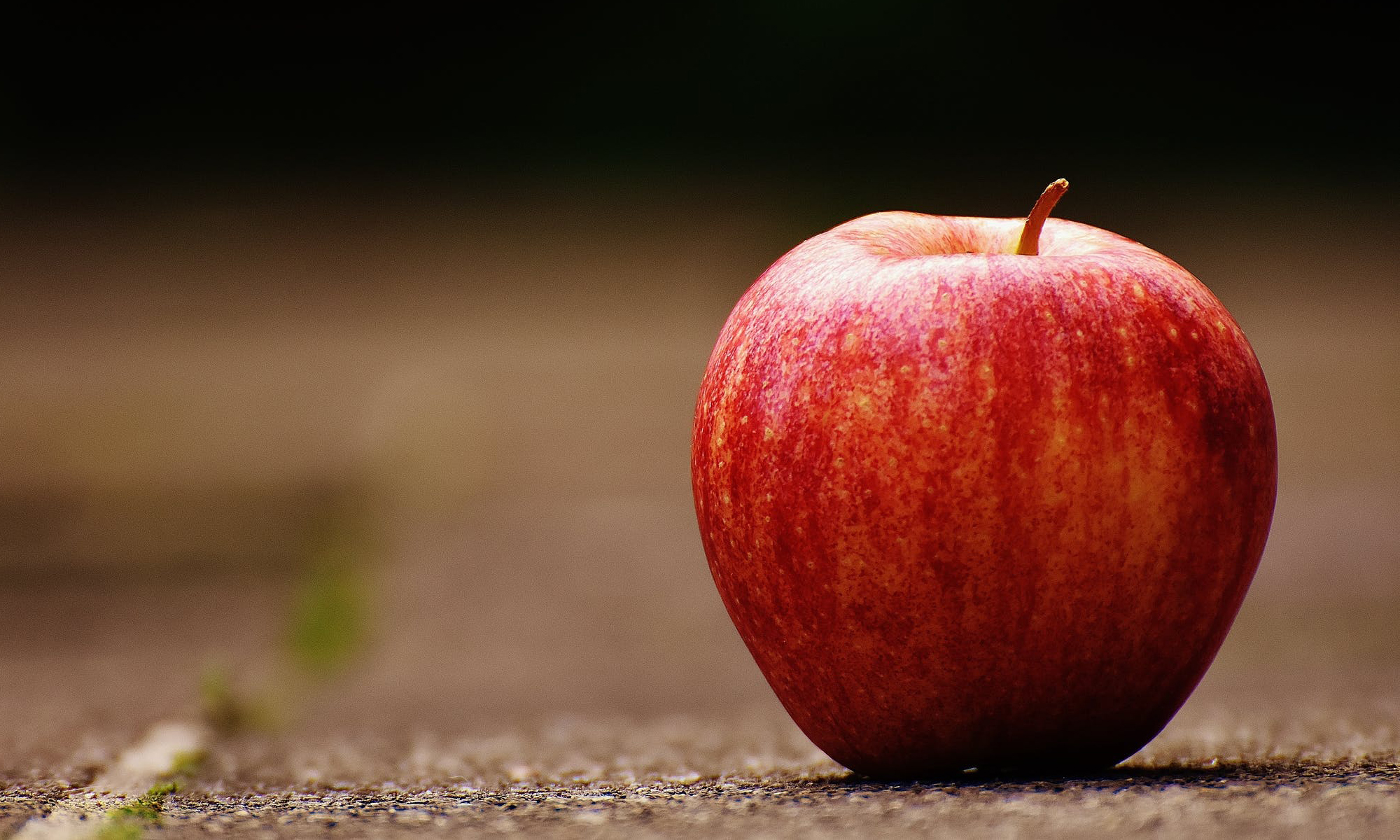